🏈Congratulations to Marion Giants Football Coach Craig Chambers for being named the NCC BOYS COACH OF THE YEAR! #GFND

Craig Chambers took over the Marion Giant football program in 2016. In the previous 3 seasons, the Giants were 3-28. Since then, Marion has compiled a record of 25 wins and 10 losses under Chambers including a 13-1 (7-0 NCC) season this year, which included both sectional and regional championships. Chambers was named NCC Football Coach of the Year for 2018-19. 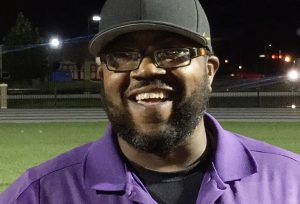